Despite working as a journalist for more than three decades, sometimes a story comes along and just sucker punches me.

It was just a few months ago that I was in Dominica, with my wife, my two sisters, and two friends. We commented on how poor the country was, but how cheerful the people seemed.

And now at least 20 are dead – with 30 more missing. And in a chilling turn of phrase, we are being told “they are not expected to be found.”

Dominica Prime Minister Roosevelt Skerrit says the island has been set back 20 years by the damage inflicted in the storm, which dumped 15 inches, or 40 cm, of rain in just a scant few hours.

He told his mountainous island nation that the extent of the devastation is monumental – far worse than expected. Hundreds of homes, bridges and roads have been destroyed, and effectively Dominica needs to be rebuilt.

So this week, instead of our usual feature, I give you photos taken just 4 months apart. The first show you the quiet, understated sweet beauty of Dominica – then the damage wrought, and the heartbreaking task ahead of this impoverished Caribbean island.

When you’ve seen the photos, I’ll give you the bank details of appeals for relief. If you’ve ever been to Dominica, or had it on your bucket list … well, you know what to do. 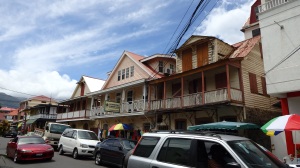 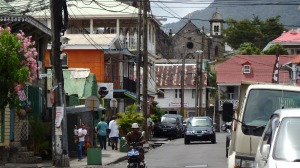 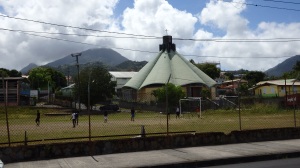 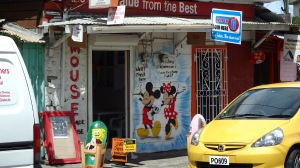 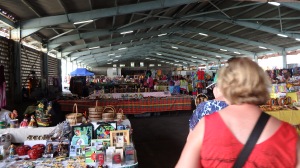 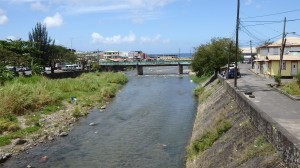 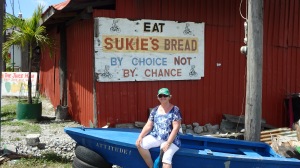 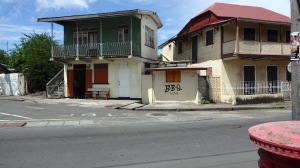 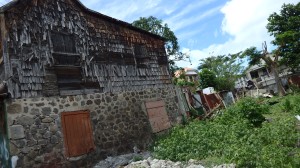 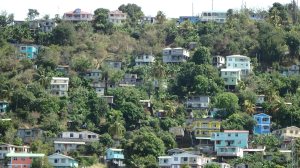 Those images were all taken on a port visit to Dominica, in April this year.

But compare this photo of the Berean Bible Church, taken as we walked into the town of Roseau, with the same church in the aftermath of Tropical Storm Erika. 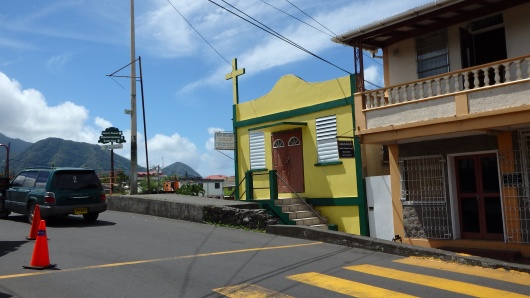 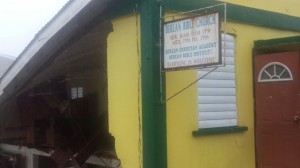 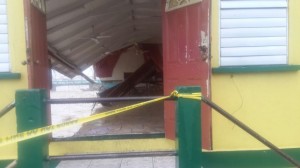 And these images, mostly taken by social media users, in the aftermath of Erika … 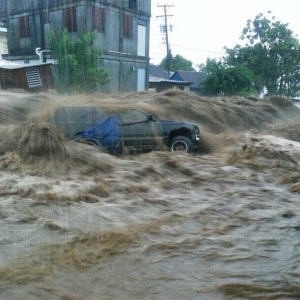 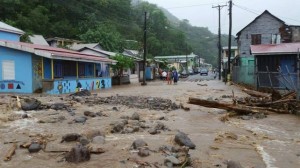 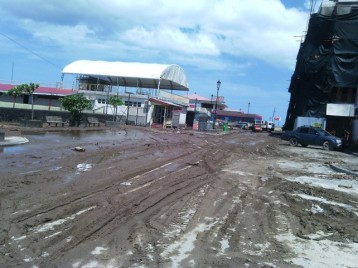 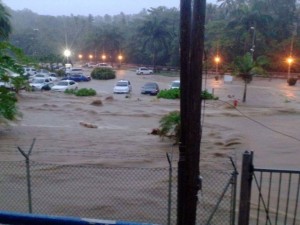 If you wish to donate, the details are

The island nation WILL recover, of course .. because resilience and hope for the future seems part of the DNA of those living in the West Indies.

And when the tourist season begins again at the end of the year, valuable dollars – and euros – will begin to flow once again.

But the unspoiled beauty of Dominica has taken a hit, and it could be some time before infrastructure can be rebuilt.

All I can hope is that when it does, visitors again will get the chance to sample this lovely Leeward Islands gem.

3 thoughts on “Dominica, I cry for you.”