An architecture more normally associated with New York, and LA, and Paris.

How so? It’s largely a matter of timing.

In 1918, Innisfail was slammed by a cyclone that killed around a hundred people. So bad was the damage in Innisfail that fewer than a dozen homes remained standing, in a town of 3500.

When authorities decided to rebuild, they recognised that wooden structures would no longer cut it – so brick and stone structures were built in their place.

Eight years later, in 1926, the Florida community of Miami was hammered by a hurricane – and Miami Beach sustained extensive damage.

Then, just 5 years after that, Napier in New Zealand was all but destroyed in an earthquake – the Hawkes Bay event that claimed 250 lives. Once again, almost all the buildings in the town were damaged or destroyed. In fact, the Dominion newspaper said “Napier as a town has been wiped off the map”.

But in both those later cases, as with Innisfail, the decision was made to rebuild, using stronger materials.

And in both those later cases, as with Innisfail, the decision was made to rebuild in the aspirational architectural style known as ‘Art Deco’.

In the case of Napier, it was a deliberate decision – authorities wanted to show that the future was within the grasp of those who had been so badly shaken.

In Miami’s case, it was perhaps a less conscious decision – more a case of new money flowing into the area from Cuban expatriates (who – like nouveau rich the world over – wanted to show their status in outward ways)

But whatever the reason, all three centres remain great examples of Art Deco architecture.

While Art Deco covers a multitude of styles, the common themes are of speed, of rising, of striving and of optimism.

There are lots of curves, and spires, and straight lines and geometric patterns .. and for its fans (like me) it cannot help but make the heart swell.

While it dates back to the 1900s, Art Deco reached its peak between the two world wars – and examples abound in New York (the Empire State and Chrysler buildings for example), in France (arguably the home of Art Deco), and even Brazil (the Christ The Redeemer statue is a classic Art Deco sculpture).

But some of the finest examples can be found in the wake of disasters – perhaps expressing our desire to poke mother nature in the eye, and say “we shall overcome”.

And now, because I love Art Deco – some pictures (click on each for a full-size version) 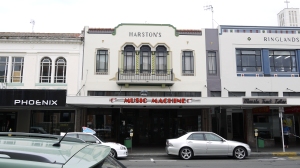 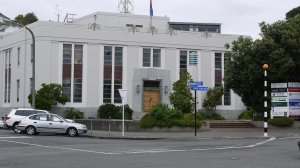 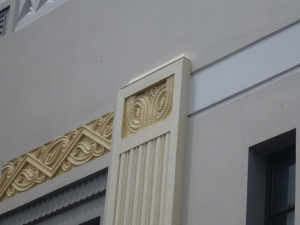 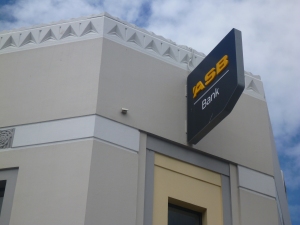 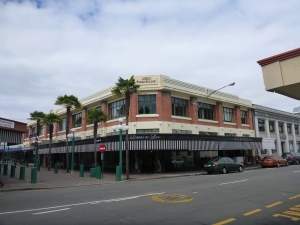 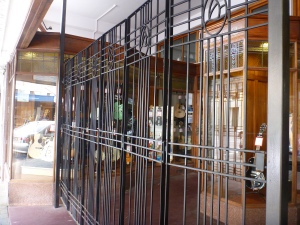 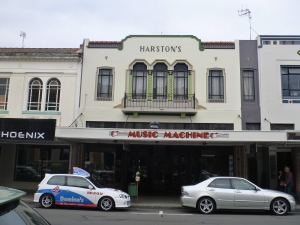 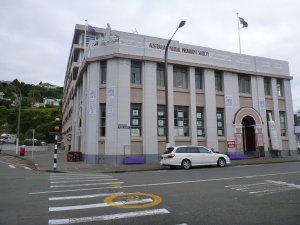 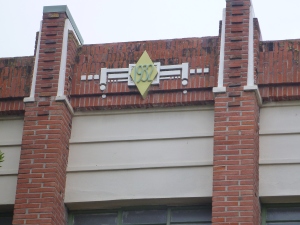 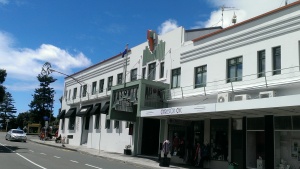 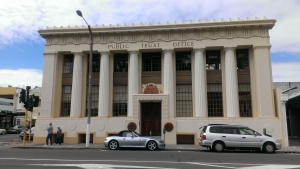 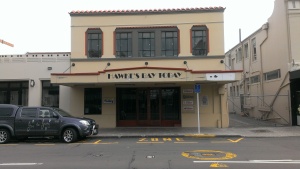 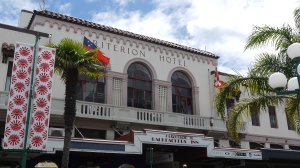 Then from South Beach … 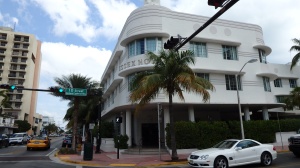 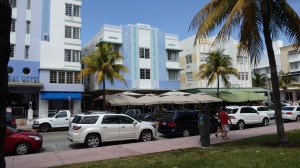 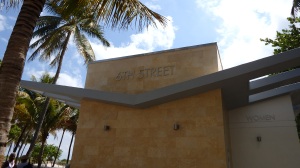 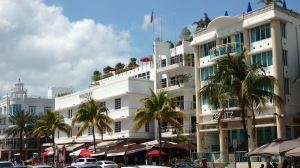 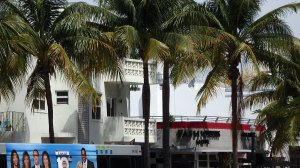 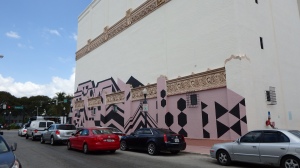 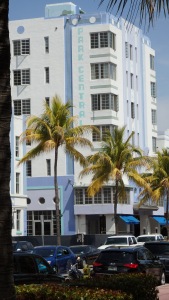 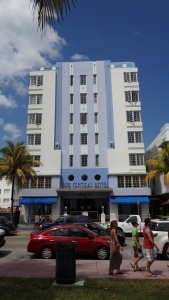 Unfortunately, while I have a swag of art-deco images from Innisfail, I can’t seem to find most of them.
So instead, I suggest you check https://kidstakes.wordpress.com/2011/07/23/innisfail/ where wordpress user fairdinkumaussie has some cracker images.

Also, I filched these (creative commons) images from Flickr … 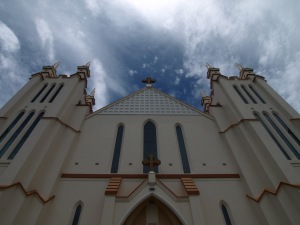 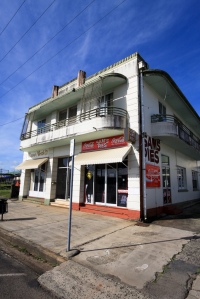 By the way – if you have any Art Deco pics, or want to tell me about your favourite examples, feel free to let me know!

2 thoughts on “Earthquakes and Cyclones – Art Deco, oh my!”