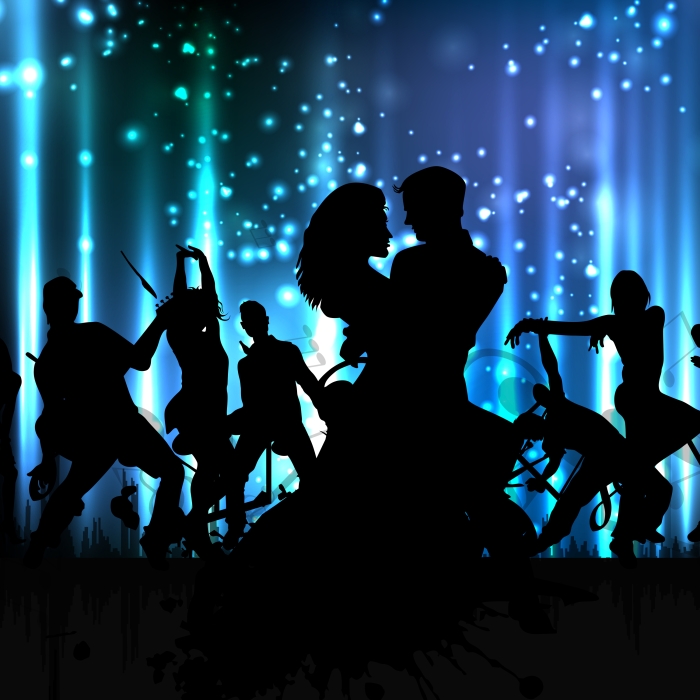 You no doubt heard over Christmas that a small survey of listeners at a single radio station in North America called for a ban on the song – and that fed into the whole #metoo discussion, and discussion of political correctness, and of social justice warriors.

In the end, the whole debate (as it often does) generated much more heat than light.

What you may not know is that there’s nothing new about people’s discomfort with what might appear to be a celebration of date-rape.

In fact, according to Snopes.com as early as the turn of the 21st century people started to question – at least lightheartedly – some of the more problematic lyrics (“what’s in this drink?”)

But it wasn’t until the past year or two that serious consideration has been given to its suitability for radio station and shopping mall playlists.

My personal view is that it could just as easily be taken as a young women allowing herself to be ‘convinced’ because that in turn allows her to  express her sexuality while still giving her the fig-leaf of respectability.

But I don’t want us to get stuck on a single song .. I mention it merely as a way to get into a wider-range discussion: what do we do with songs that might have been considered fine at the time of their release, but these days carry too much baggage?

Let me give you an example. 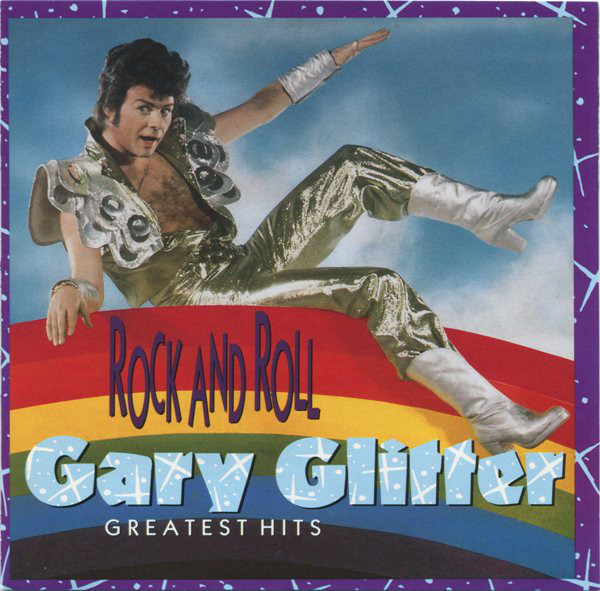 I subscribe to a Facebook discussion group made up of radio professionals – and one of our members posted a quandary he was facing this week.

He said (and I paraphrase a bit here) that he didn’t feel comfortable adding Gary Glitter’s “Rock and Roll” or Rolf Harris “Two Little Boys” to a 70s playlist he was creating – despite the fact that both songs were legitimate hits.

Why? Not because of the music, but because both performers are convicted child sex offenders.

Is that a reasonable position to take?

And at what point does it become censorship?

Charlie Drake, in 1961, released “My Boomerang Won’t Come Back” – a novelty song that parodied Indigenous Australians, mocked their cultural beliefs, and included the undoubtedly racist line “I’ve waved the thing all over the place/practised till I was black in the face…”

Even in 1961,  it was considered problematic – although that didn’t stop Aussies buying it in such numbers it was a Number #1 hit. 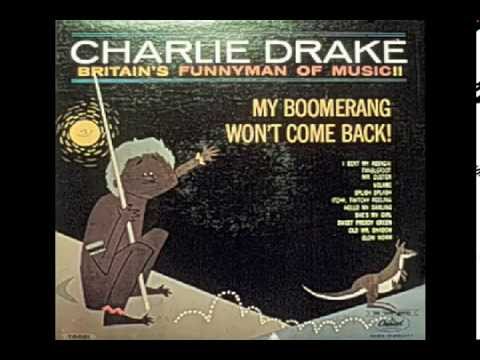 Virtually no radio station would play the song these days – because it is so insensitive – but that doesn’t stop spirited debate about whether we are becoming “Too Politically Correct”.

(Of course, to ask “are we too politically correct” might also be phrased “Have we become too polite and considerate of others?” – but that’s a whole ‘nother debate 🙂 )

There is an underlying question here, though, that media professionals have to consider quite regularly: are we burying history by dropping songs, articles and images that don’t meet current sensibilities?

Of course, in the case of commercial radio, I have to say that the ever-shrinking pool of music which most Music Directors choose from, makes the question somewhat moot 🙂

Your comments would be welcome …