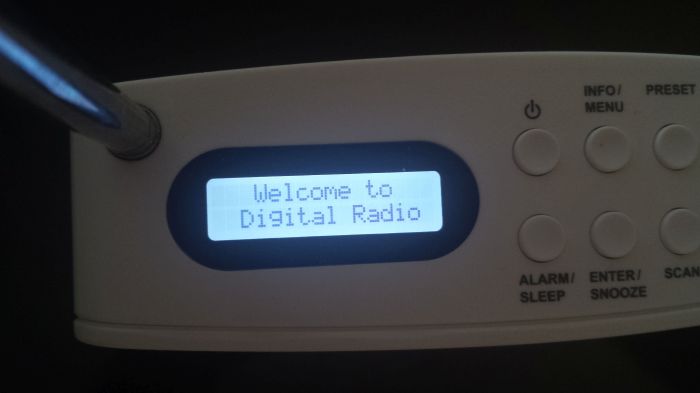 I’ve been in Radio long enough to remember the slow-motion train-crash that was AM Stereo – and I have to say, DAB or Digital Audio Broadcasting shows all the signs of being deja vu all over again.

To explain: for 50 years, Australian broadcast radio was all AM, or Amplitude Modulation. Stations had whopping great transmitters that broadcast over large areas – the quality wasn’t great to start with, and the further away you got the more interference you heard – crackling, and phasing, and whistling etc.

Then, in 1980, the first new commercial FM (or Frequency Modulation) stations opened – with their crisp, clean sound and their focus on music rather than talk, they started to devour the AM audience. That got even worse (for AM) when a significant number of stations converted from AM to FM in 1990.

By the mid to late 80s, in reaction to the rise of FM stations, AM stations launched what they hoped would be their saviour: StereoAM.

This was a technological trick which allowed listeners with appropriate receivers to hear a synthesized stereo signal (see https://en.wikipedia.org/wiki/C-QUAM for an article on how it worked).

I quite liked StereoAM – but there were a number of problems.

First was that listeners needed to go out and get new receivers to get the StereoAM effect. Second was that the sound wasn’t as good as the dominant sound-source of the time (FM stations). Third, stations weren’t really willing to commit the resources, or the enthusiasm, to make it work. Fourth, AM stations were increasingly talk-based, with only ‘oldies’ music being played – and older listeners tend not to adopt new tech like StereoAM. And finally, the broadcast signal didn’t travel anywhere near as far as the basic signal. 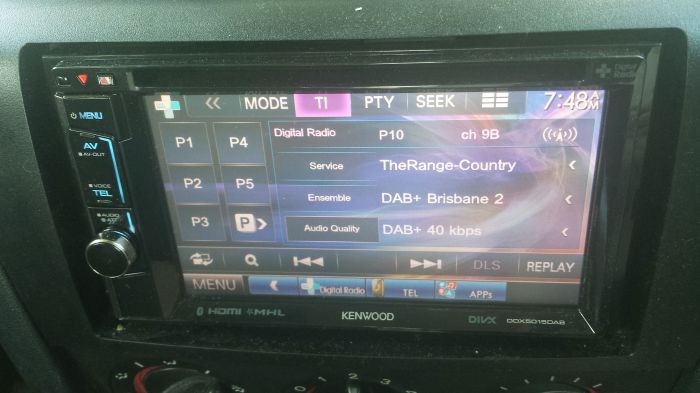 Anyone with a DAB radio (and I have six – geek that I am) will by now be nodding in agreement.

Penetration of DAB+ in this country has been minuscule – because all of the above problems exist once again.

You need new equipment to hear it – and finding a halfway decent car stereo for example is quite hard. I couldn’t tell you how many car radio salespeople have tried to talk me out of buying one!

The quality of the signal can be excellent but because each ‘ensemble’ of stations has only a certain amount of bandwidth, 48k is pretty much the standard – and some stations are only half that bit-rate (those used for Coles in-store stations, for example). Compare that to FM with its CD-like quality – or even streaming services like Pandora at 64K.

But the biggest problem, and the biggest similarity to StereoAM, is the lack of commitment.

There’s a discussion over in the Radio Green Room Facebook page prompted, in part by an article at Radio Today

As part of that discussion, a participant writes: “According to a regional Ford executive for Asia Pacific, the company has never spoken to anyone from Commercial Radio Australia about DAB radios in their local models.”

Think about that for a moment. If they are right, then DAB+ almost certainly faces the same fate as StereoAM.

And so slips away another hope to salvage the industry I love.

4 thoughts on “Monday Media – Where to for DAB Radio?”