For the next six weeks or so, we’re on the road again – with a trip to the US to see our daughter Lini, and son in law Joe.

Then we are heading off on a train, then a road trip, and a cruise … so we’ll be posting pics from our travels as they happen, rather than an alphabetical theme.

But we don’t actually head off until today – so we have no pics from this trip. Yet.

So here’s a little something I snapped on Friday.

When I visit the Jimboomba Toastmasters Club (I’m ‘Area Director’ for a series clubs including that one), I drive past this fascinating looking Hindu temple. But normally it’s too late to drop in, or I am on my way to a meeting and can’t spare the time.

But I had occasion to pass by the Sri Selva Vinayakar Koyil around mid-morning – so I stopped to take a closer look.

It’s a Tamil temple, dedicated largely to the elephant-headed God Ganesh (the Vinayakar in the name comes from a famous poem about Ganesh, and the term Koyil is Tamil for temple – built in the Dravidian style, with a rising pyramid shape.)

It was built about a quarter of a century ago, to service the growing Tamil population in south-east Queensland.

Normally, you aren’t allowed to photograph inside a Hindu temple – but I was told it was fine, as long as I didn’t focus on the deities in their individual shrines (besides Ganesh there are also shrines to Krishna, of course, along with Siva, Vishnu and Navagraha. 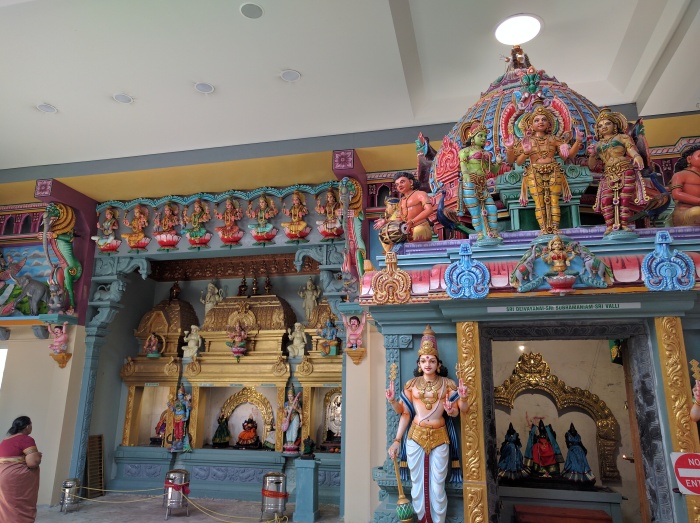 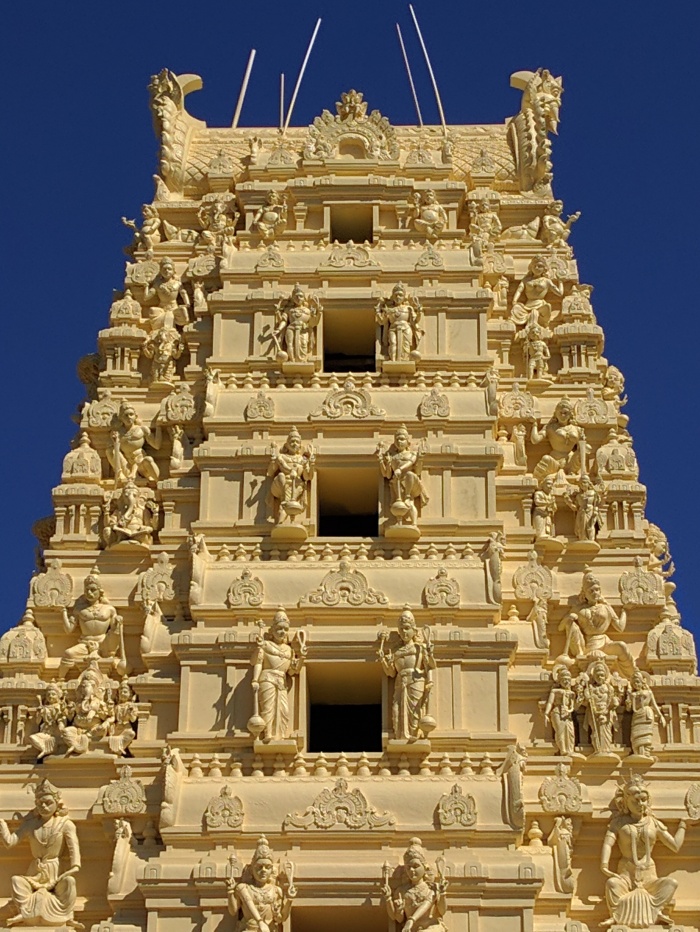 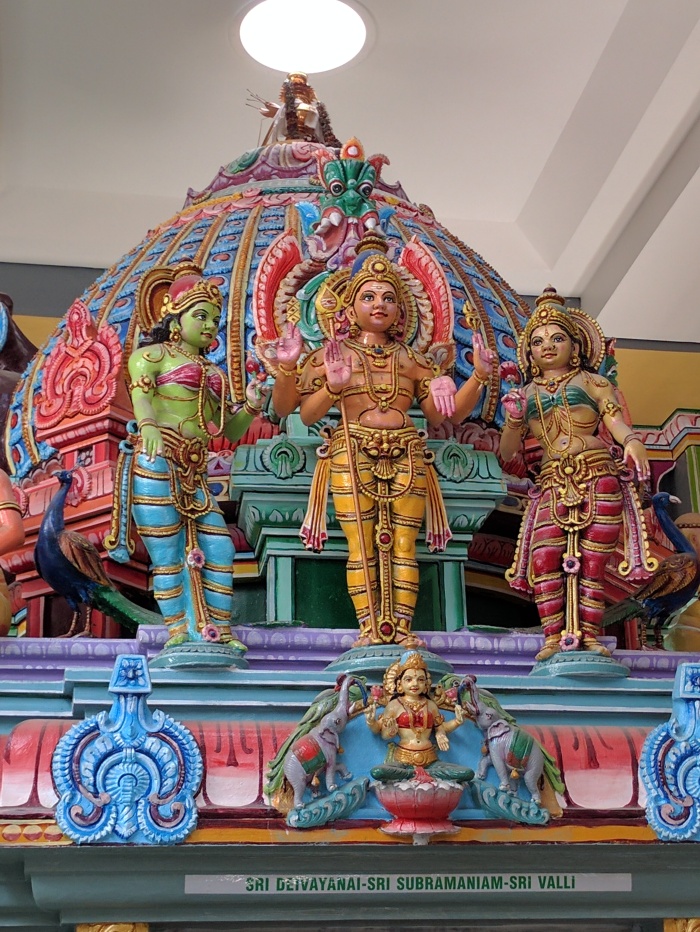