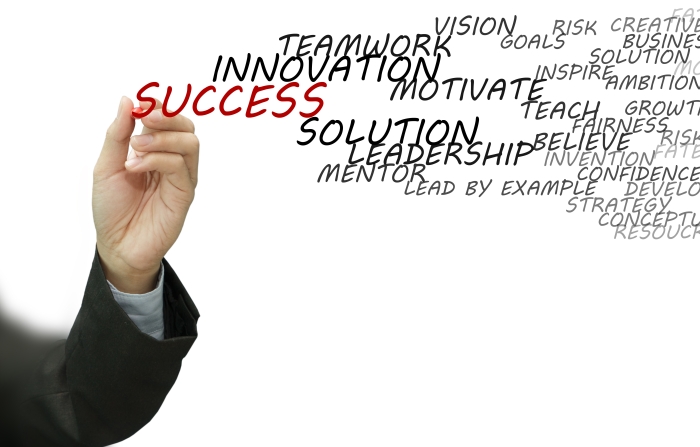 Money may seem like the main motivator for many people – but what if it’s not? What if there are other ‘first-order’ motivators that we ignore at our peril?

I’ve just come from a meeting where a speaker pointed out that extrinsic motivators like money, fame, and praise are all important – but beyond a certain point, they no longer work; or at the very least, they are a diminishing return.

From that point, he argued, it is the intrinsic motivators that count: Autonomy, Mastery and Purpose.

So what’s the difference?

Well, extrinsic motivators are those that come from outside a person: the amount they get paid is, in the final analysis, up to someone else; praise is delivered from ‘outside’; fame is a construct that depends on other people.

But autonomy, mastery and purpose all come from within.

He gave some great examples – pointing to Aussie software company Atlassian, which gives its staff a quarterly chance to hack something together over a 24-hour period: something that may be right outside their normal area of expertise.

The “ShipIt” days have apparently become legend – and give engineers and code-cutters a sense of autonomy and freedom that is all-too-often missing from the daily workload.

As for an example of mastery, he pointed to an area close to my heart: Toastmasters. Why, he wondered aloud, would some members of that speaking and training organisation ‘start again from scratch’ after completing their communication and leadership manuals, and achieving the highest awards that Toastmasters bestows? Because they want to continue improving, he argued – because they want to seek mastery not over other members, but over themselves.

And as for purpose, he argued that all over the world programmers and others work away in their spare time to improve free and open source software like the Linux operating system.

In most cases, he argued, there is little or no recompense from doing that, but there IS a sense of purpose – a sense of contributing to the community.

As another attendee at today’s meeting pointed out, money is still important: if you don’t get paid enough, then you don’t feel valued (and you will seek more money to get that affirmation of worth).

So if you have a team that you want to see contribute at its maximum level, it’s important that you provide the extrinsic motivators (praise, money and recognition).

But you might like to think about how you can develop those intrinsic motivators in them as well – because while they take a while to become ingrained, your team members will continue to grow and develop in a synergy with the external motivation; a win-win for all concerned.